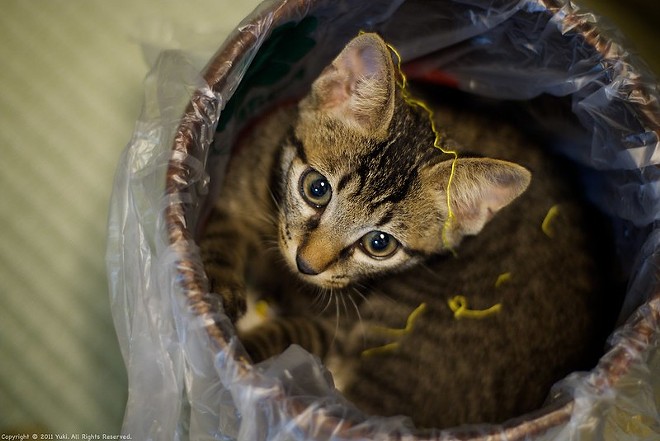 Is it the human hands? The prominent human breasts on the lady cats? The way the size differential of the creatures shifts from scene to scene, like some sort of burrito-fueled nightmare? Is it the nonsensical plot? The fact that the song “Memory” is threaded through the show like syphilis crawling through your spine to your brain?

“It’s the music!,” groans the wracked figure that was once a co-worker from his vomit-spattered cubicle (unrelated vomit, it must be stressed).

Here follows, in their entirety, the notes Friswold scratched out concerning his thoughts on Cats whether in musical format, cast album or CGI-fuckfest of a film. Goddamn your soul – IF YOU HAVE ONE – Andrew Lloyd Webber. Damn you to Kansas.