It's only been a few weeks since it was announced that St. Louis would be the home of the mighty BattleHawks in the upcoming season of XFL football, and already the lore surrounding the league and its teams is as rich a tapestry as anything J.R.R. Tolkien ever put to paper.

Legends have been made, intense rivalries forged and compelling facts about opposing teams and their fans have been etched in stone.

To wit: Did you know that fans of the Tampa Bay Vipers poop while standing up?

The Vipers have been rapidly singled out as the BattleHawks' arch enemies, owing both to the simple nature of birds and snakes (the former find the latter to be a tasty snack) as well as their fans' apparently unorthodox bathroom habits. In keeping, the hatred that BattleHawks fans hold for the detestable Vipers burns with the intensity of a thousand suns. 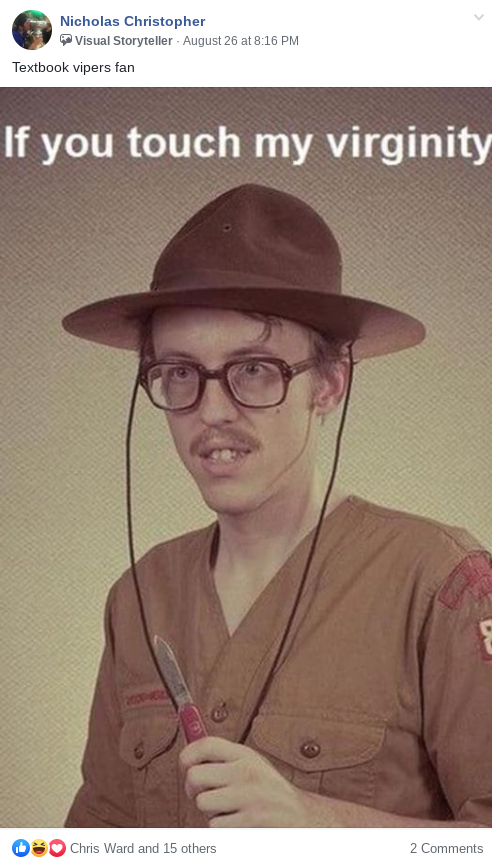 Though hatred for the Vipers is paramount, a secondary rivalry has been brewing as well — a civil war of sorts between opposing groups of BattleHawks fans over the use of "Ka Kaw!" as a rallying cry.

On Facebook, the St. Louis BattleHawks Fan Page and its adherents have embraced the bird-based battle cry, declaring that "Ka Kaw is law" and dubbing themselves "#KaKawNation." Meanwhile, those who frequent The Official St. Louis Battlehawks Fan Page are unhappy with that war cry, and aren't even convinced that a BattleHawk is a bird at all, but rather a helicopter.

Failure to embrace "Ka Kaw" frequently results in members of the former group accusing those in the latter of being secret Vipers fans, and suspicions abound about their bathroom habits as well. 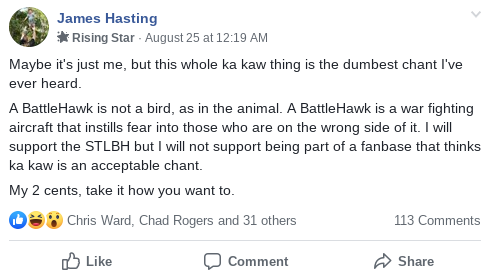 But those who believe a BattleHawk to be unquestionably avian are unshakable in their resolve, and in keeping, many artistic renderings have been created. 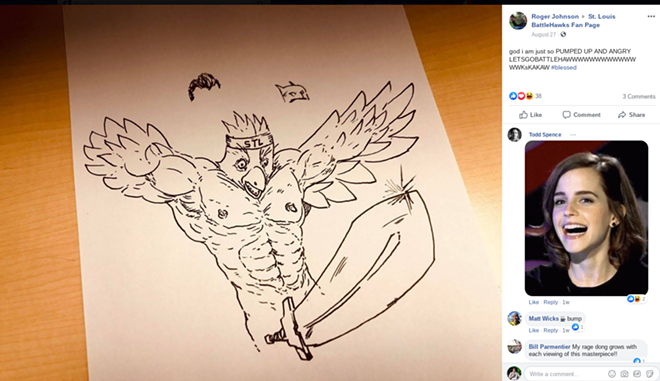 The first XFL game of the 2020 season is scheduled for February 8. Only time will tell if each group's mutual hatred for the contemptible Vipers will be enough to heal the divide.