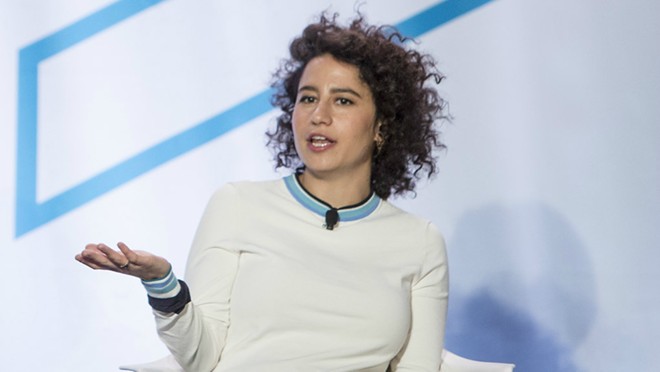 Update April 20, 2019: Glazer's first performance at the Pageant sold out. A second show later that same night has been added. Information can be found here.

Audiences know Ilana Glazer as Broad City's curly-haired Ilana Wexler: a bold, pansexual, free-spirited stoner with confidence and style to spare. In real life, Glazer is a whip-smart comedian, actress and writer whose comedy is full of the great observations that make her character so special.

Broad City ended this year after five seasons, but Glazer isn’t slowing down one bit. Though she has two television shows in development and a book deal with Broad City co-star and co-creator Abbi Jacobson, Glazer also has a history with improv and stand-up. And between her many other projects, she’s getting back to her roots.

She toured a couple of years ago with 2 Dope Queens star Phoebe Robinson. Now Glazer is hitting the road on her own.

Glazer will be in St. Louis to perform at the Pageant on Wednesday, June 5 at 7 p.m. Reserved seats start at $35 and go on sale today at 10 a.m. at ThePageant.com.