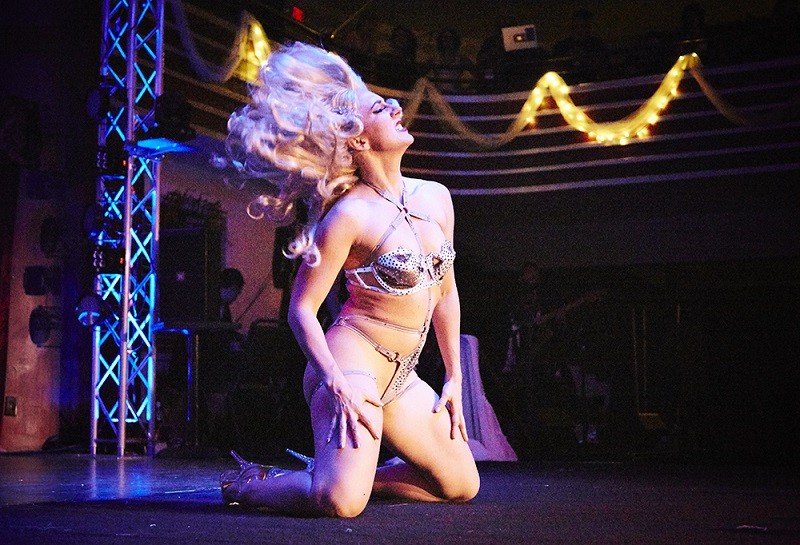 It's the last week of the year, which means New Year's Eve (hurray?) and also the looming regrets. What did you accomplish? What happened to your resolutions? And did you have a child? What a year. At the very least you've lived through it, which is more than some people can say. And living through 2018 — a truly ghastly vintage — is no small achievement. Here's to better times.

1. The Czarina Enigma
In the century since the Russian Revolution led to the murder of the czar and his family, various stories have emerged from behind the gunsmoke: a purported survivor. Invariably the youngest daughter of the Imperial family, Anastasia, is claimed to have been the lone royal to escape. What child of little means — and in the aftermath of World War I, there were many such children in Europe — doesn't dream of being the heir of an important family? Perhaps that's why there were a spate of young women who came forward in the following years, claiming to be Anastasia. One such story inspired the new musical from the creative team that made Ragtime. Anastasia is about a young woman in 1920s Paris who claims to be the daughter of the late Czar Nicholas II. The most compelling bit of evidence she has is the Soviet officer who hunts her through the city. Only a handsome conman and a kindly aristocrat can help her escape to tell her story. Anastasia is performed at 7:30 p.m. Tuesday through Friday, 2 and 7:30 p.m. Saturday and 1 and 6 p.m. Sunday (December 26 to January 6) at the Fox Theatre (527 North Grand Boulevard; www.fabulousfox.com). Tickets are $30 to $104.

2. Hit the Powder
Hidden Valley is officially open for business, and already it's time for the first ski and snowboard contest of the year. The December Rail Jam takes place at 6 p.m. Saturday, December 29, at Hidden Valley (17409 Hidden Valley Drive, Wildwood; www.hiddenvalleyski.com). The competition is open to snowdogs in the intermediate and advanced categories (self-designated), with prizes for those who place and giveaways all afternoon. Admission is $10 for competitors and free for spectators. All competitors must sign a waiver and have either a lift ticket or season pass. 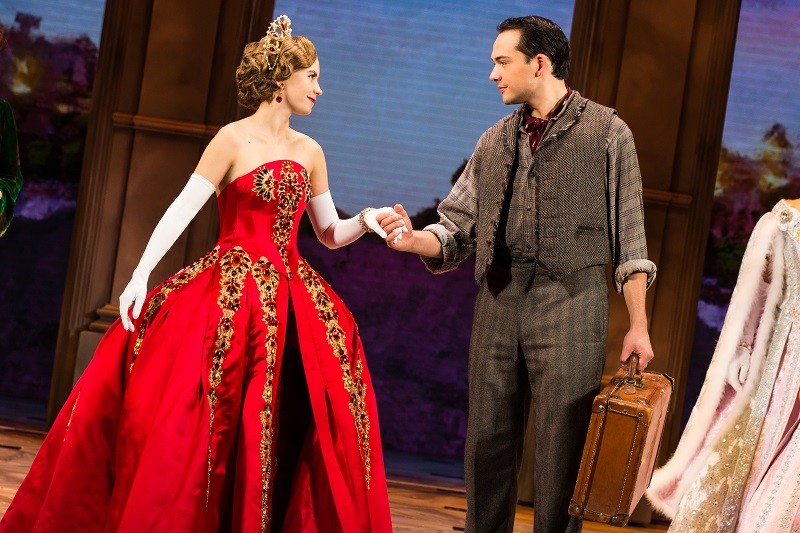 3. It's the Berries
If the modern take on New Year's Eve isn't for you and your time machine is on the fritz, there's always Das Bevo's New Year's Eve Speakeasy Party. It's the perfect theme for an old beer baron's hideaway, which naturally includes an appropriately underground party area. Miss Jubilee provides the hot jazz soundtrack for the night, there's an open bar and food stations will keep you fueled. Period attire is encouraged — there's a costume contest — and if you splash out on the VIP ticket option, you get an invite to the pre-party cocktail soiree up in the actual windmill. The party lasts from 9 p.m. to 1a.m., Monday, December 31, at Das Bevo (4749 Gravois Avenue; www.dasbevo.com), and tickets are $100, or $150 for VIP.

4. Ah, Venice
Lola Van Ella's New Year's Eve Spectaculaire is perhaps the most anticipated burlesque event of the year thanks to its sheer size and ambition. This year's show, A Midnight Masquerade, takes its cue from the carnival of Venice, vintage circus and the luxe royal balls of the eighteenth century. Of course there are burlesque performers — Jeez Loueez, Evelyn Invert, Alexis Bevels and Lola Van Ella — as well as cirque and variety acts, the Spectaculaire Orchestra and other surprises. There are multiple ticket options, including midnight buffet options for vegetarian and carnivore, but at the bare minimum you'll see an amazing show and enjoy a Champagne toast at midnight. Guests are encouraged to dress to the theme and, yes, wear masks. A Midnight Masquerade takes place from 9 p.m. to 2 a.m. Monday, December 31, at the Casa Loma Ballroom (3354 Iowa Avenue; www.vanellastudios.com). Tickets are $45 to $350.