Mary Engelbreit Is Summoning the Revolution with a Free 'Vote' Download 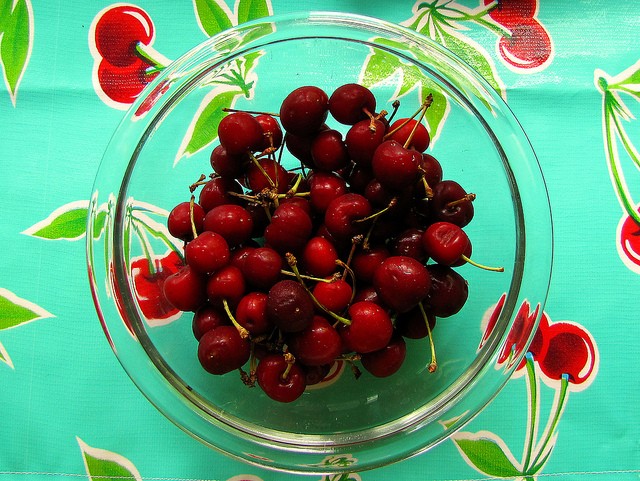 St. Louis-based illustrator Mary Engelbreit is well known for sweetness and light — type her name into a Google image search, and you'll surely have an instant flash of recognition when you see row after row of rosy-cheeked kids and sunflowers. Her style is distinctive, and so are her cheery themes.

But Ms. Mary is also quite contrary. In fact, she's currently offering a free download on her site urging people to vote with an image that seems practically revolutionary. Depicting a steely-eyed black woman, the poster says, "VOTE. The Constitution is not going to uphold itself." Yes, Mary Engelbreit believes democracy is in your hands.


And if that seems like a departure to you, you haven't been paying attention to Engelbreit's recent work. (Perhaps you were just distracted by all those angelic-looking kiddos?)

Engelbreit's political coming out began in 2014, when she boldly posted an image to her Facebook page announcing, "No one should have to teach their children this in the U.S.A." The image showed a black mother, child on her lap, reading a headline inscribed, "Hands Up Don't Shoot!" A single tear fell from the woman's eye.

Explaining the print three years later, Engelbreit told Ms., "I’ve been doing [art] for over 40 years. And then when Michael Brown was killed in St. Louis by the police, I thought, ‘well I can do something.' I guess I was expressing my grief and my outrage, which I never did before because you don’t want to alienate customers or licenses. I didn’t tell anyone in my office that I was going to post it, I just did it one night.

"It got a lot of attention, so we decided to raise money with the print. And I thought this is a good way for me to use my art talent; to raise money for causes that I’m interested in. And, if people aren’t interested in those causes then they don’t have to buy that print."

Since the Brown print, Engelbreit's activism has only increased — even as she's begun giving away political prints, not just selling them. She offered a free download before the Women's March in 2017, with a poster announcing "Our Bodies, Our Business, Our Rights," and raised money for Planned Parenthood. She also offers free "Nevertheless, She Persisted" postcards.

As Engelbreit told Ms. in 2017, she's done with being apolitical.

"I’m going to be 65. I’m celebrating my 40th anniversary of being in the licensing business this year so I’ve been doing this a long time. I feel that I’ve done my part. Now I’m going to do exactly what I want and you know exactly what I feel," she told the magazine. "And if some [customers] don’t like it, they don’t have to buy it."

And if you do like it? Well, you don't have to buy it in that case either. The St. Louis heroine has made it totally free. You literally have no excuse not to hit download.