Hannibal Buress Is Performing a Pop-Up Show in St. Louis This Afternoon 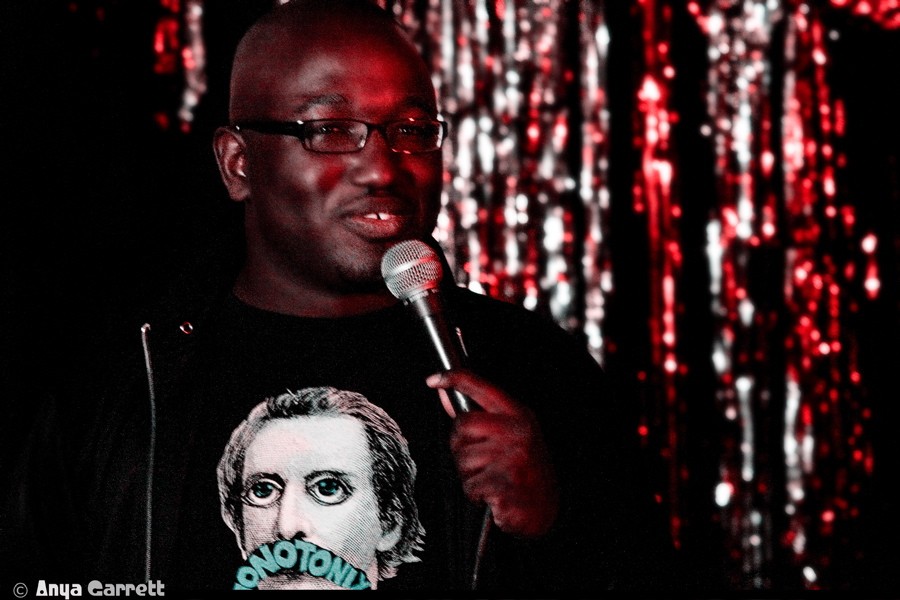 So what is the co-star of The Eric Andre Show going to be doing on the stage? Well, nobody knows, really. Trimm promises that the event is going to “get super weird."

^This is what Hannibal told us about the show. We don't know exactly what they're going to be doing. But we figure that's even more reason to come on out for it, no?

Buress was born in Chicago but attended Southern Illinois University Carbondale for a bit, so maybe he’s just in town visiting friends and decided to try something new.

What could it be? Shadow puppets? Poetry reading? Live sex act? There’s only one way to find out.

Tickets are only $10 and are still available, but hop right on it; this is sure to be sold out soon.