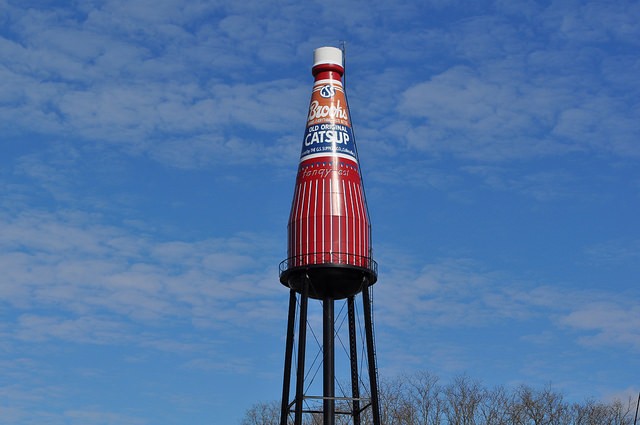 Jossie Merrifield had just left the hospital after giving birth to her second son when she was murdered in Collinsville, Illinois, beaten with a rock and left in a watery ravine. But as shocking as the crime was, the next development was even more so: Her own sister, Sandra, was charged in her killing.

The 1999 case is now the subject of a new episode of Twisted Sisters, premiering tonight on Investigation Discovery. The Khloe Kardashian-produced true crime show focuses on, in its words, "the most shocking crimes ever committed by the unlikeliest of pairs" — meaning each crime it features is in some way a sister act.

"When choosing the stories, we couldn’t believe how many untold tales there were to tell," Kardashian previously said of the show. "As a true-crime fan myself, I am excited to share with viewers a new twist on the term 'sibling rivalry.'"

The episode, the second to air in the show's first season, premieres tonight, Monday, September 10, at 9 p.m. CST. Check the show's website for more info.