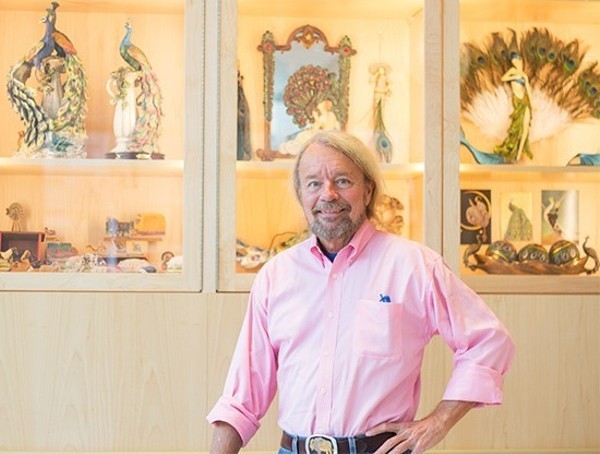 The project, slated for 6160 Delmar, just across from the Pageant, will include an indoor, year-round, eighteen-hole miniature golf course; basketball; shuffleboard; a kitchen and bar; and a sixteen-foot Ferris wheel. 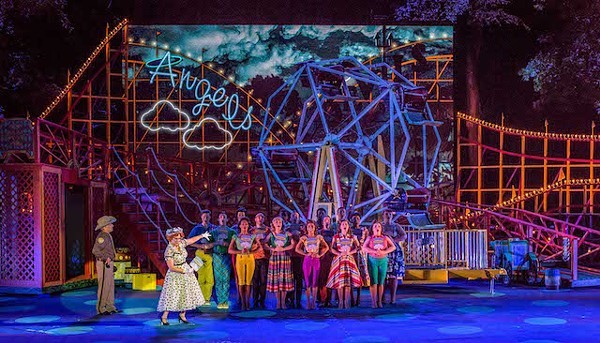 Edwards acquired the Ferris wheel from the Muny, which last August announced plans to auction off the five-car machine featured in its production of All Shook Up. The Ferris wheel has five "cabs," each capable of holding three kids or two adults.

Oh, and naturally, the project will feature "display cases with golf and magic-related toys, figurines and art." Because it couldn't be a Joe Edwards project without that.

The site, a historic church building that's been vacant for years, has shown signs of construction for some time now. No word as of yet on when Edwards is hoping to open.

Edwards also owns the Moonrise Hotel, the Pageant, Delmar Hall, Blueberry Hill, and numerous other buildings on Delmar. He's also been the most enthusiastic backer of the Loop trolley, which is slated to open later this year (maybe?). “This will be a great experience venue for all ages," he said in a prepared statement.

Previous plans to put a much bigger Ferris wheel on a nearby parcel, pitched by a different developer, fell through last year after facing complaints from neighbors.