Cole Lu's Animal Fancy, Opening at Monaco, Was Inspired by Her Tuberculosis 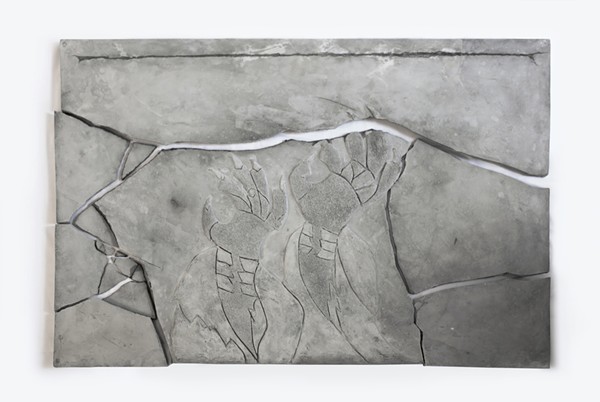 Visual artist Cole Lu will return to St. Louis this weekend for the opening of her new exhibit, Animal Fancy.

The show will opens this Friday, July 29, at Monaco (2701 Cherokee Street). The gallery opened on Cherokee Street last December as an off-shoot of the neighboring Luminary.

Lu is a promising young artist currently based in New York City — though spent many of her formative years in St. Louis. She says her work in the show was influenced heavily by Disney, particularly Beauty and the Beast. “There is so much coding in Disney films, if someone is queer or colored or suffers from an illness, they are often coded as someone non-human, or as a beast,” Lu says, “Othering is a really common theme in entertainment that we consume on a daily basis."

Animal Fancy is meant as a way to illustrate the harmful social effects of “othering” through a series of bas-reliefs, or sculptures with less detail and more pronounced backgrounds.

The theme of illness and isolation is strongly featured as well. Much of this comes from Lu’s own backstory; an immigrant from Taipei, last year she contracted tuberculosis. She was placed into quarantine, which, in addition to the haunting loneliness that can come from being in abroad in a new land, led her to begin creating the art for this show.

In addition to Disney and her own experience, Lu looked to German author Thomas Mann for inspiration. A quote from his 1924 novel Magic Mountain provides the epigraph to the exhibition. It reads, "And life? Life itself? Was it perhaps only an infection, a sickening of matter? Was that which one might call the original procreation of matter only a disease, a growth produced by morbid stimulation of the immaterial?” In the story, Hans Castorp leaves his cushy life to go visit his gravely ill cousin in the Swiss Alps — and then contracts tuberculosis. The combination of a man adjusting to a different place and the secluded power of illness affected Lu deeply. 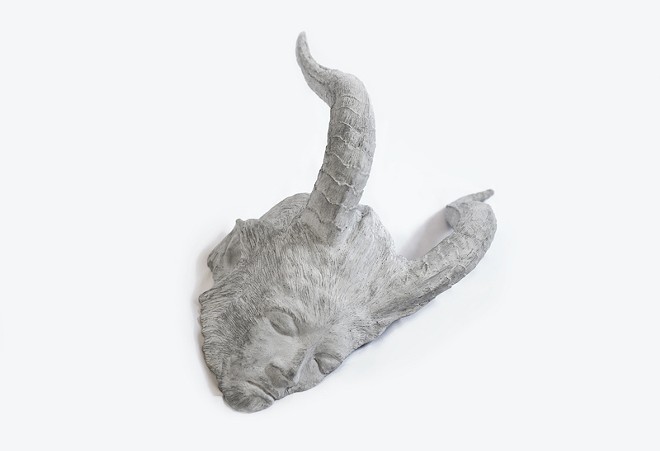 The centerpiece of the show is “monsterism," and how loneliness, disability, illness and foreignness all form into a modality that discourages differences and rewards conformity. To this day, the monster remains an effective way of telling a story — and similar codes still apply in popular entertainment.

“‘Monstering’ someone is a coping mechanism," Lu says. “When something bad happens, it is comforting to be able to finger-point and look to the monster as the thing that is responsible."

Animal Fancy kicks off with a reception this Friday at 7 p.m. The show will be on display through July 27.