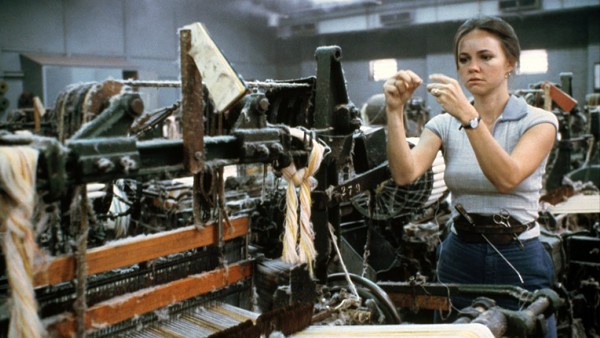 Dates and headlining authors were announced today, and it's a promising line-up. Academy Award-winning actress Sally Field (Lincoln, Norma Rae, Smokey and the Bandit) has a new memoir coming out titled In Pieces, and she will deliver the keynote talk on Friday, September 21, at the Chase Park Plaza. In Pieces is about her life as a famous woman in the second half of the twentieth century, and her topic will the be the book and her journey.

The full schedule of authors will be finalized later this summer. Expect to meet some of your favorite local and national authors from the mystery, science fiction, contemporary literary fiction and young adult lit fields.

BookFest St. Louis is a joint project founded by the Central West End Community Improvement District, Left Bank Books and the Left Bank Books Foundation, a charitable organization that promotes educational, literary and cultural events in St. Louis. The triumvirate sought to establish a literary festival in the city that has numerous independent bookstores and two exceptionally strong library systems, but previously had no annual biblio-centric celebration on the calendar. The inaugural 2017 BookFest established that people were ready to support the festival, and the 2018 edition should build on that success.

More information will be posted at www.bookfeststl.com in the coming months.