You might think the show opening Friday at Bullivant Gallery (3321 Washington Boulevard, 314-865-0077) has a morbid theme: After all, its subjects — which include Amy Winehouse, Jimi Hendrix and Kurt Cobain — all died at 27.

But Jeff Appel, the photography dealer who organized the show, says his inspiration isn't the all-too-early death of these icons, but rather their lives.

"These people made such a big impact in such a short life," he marvels. "In 27 years, they did so many things."

Indeed, Forever 27 focuses not on the stars' funeral shrouds, but their compelling presences, frozen at the height of their youth. Appel reached out to prominent photographers who captured their vitality — including, most prominently, Baron Wolman, who will travel from his home in Santa Fe for the Friday night opening.

Wolman, who was Rolling Stone's first chief photographer, will also give a presentation Saturday at 1 p.m. Appel says it's a rare chance to hear from a man who had a front-row seat at the revolution — and shot the photographs that shaped our understanding of '60s culture. "He hasn't been here in forever," he notes, "And he probably won't be back."

Appel promises that the show will be accessible not only to lovers of fine-art photography, but music fans in general — with price points to match. Framed art on display in the gallery starts at $500, but there will be lower-priced options for the enthusiast, including signed posters and exclusive prints from the photographers' contact sheets.

As for Appel, he's thrilled to have scored the cooperation of some photographers he deeply admires, including Charles Peterson, who famously captured the grunge scene with intimacy and style. "When they hear they're showing with Baron Wolman, they take that as a huge compliment," he says. 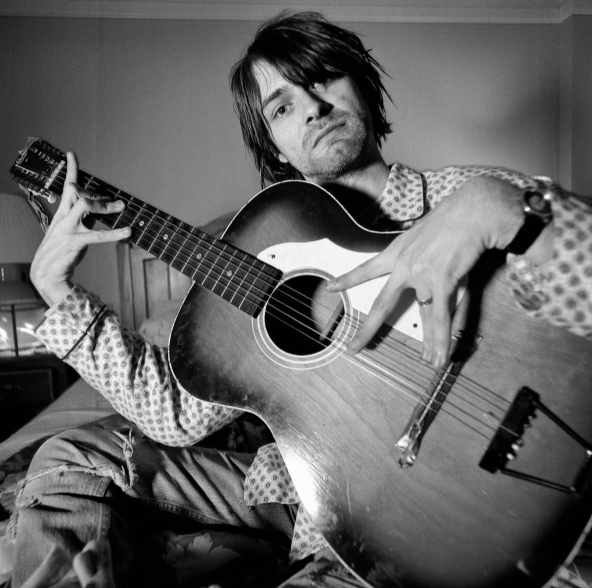