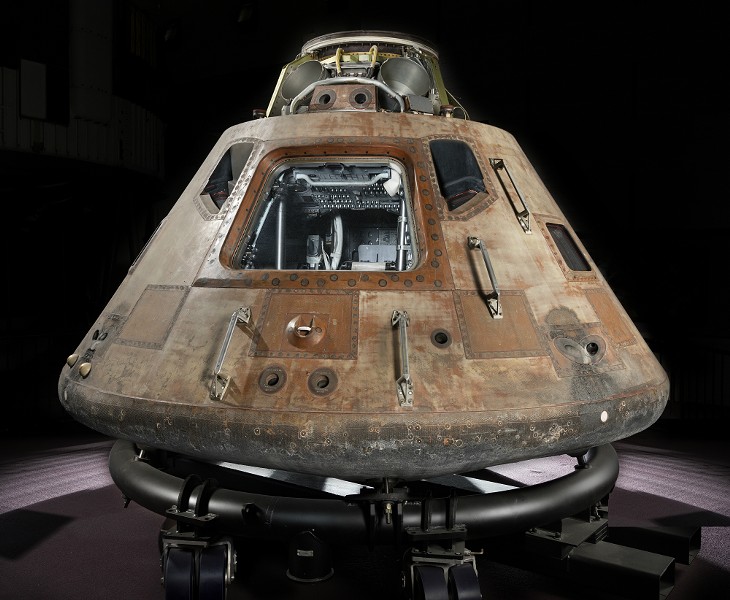 This year marks the 49th anniversary of the moon landing. Nearly a half of a century has gone by since "the Eagle has landed," but some precious artifacts from that mission live on.

If you're a space freak but you've never made it to the mothership that is NASA in Houston, this is your chance to see some genuine history from the cosmos right here in your own galaxy. These items are on tour courtesy of the Smithsonian’s National Air and Space Museum in Washington, D.C., and they are outstanding.

You can get a good look at items like the Apollo command module, marvel at Buzz Aldrin's gloves, or take a peek at the astronauts' "survival rucksack" and wonder how they ever made it there and back alive with such seemingly rudimentary technology and tools. 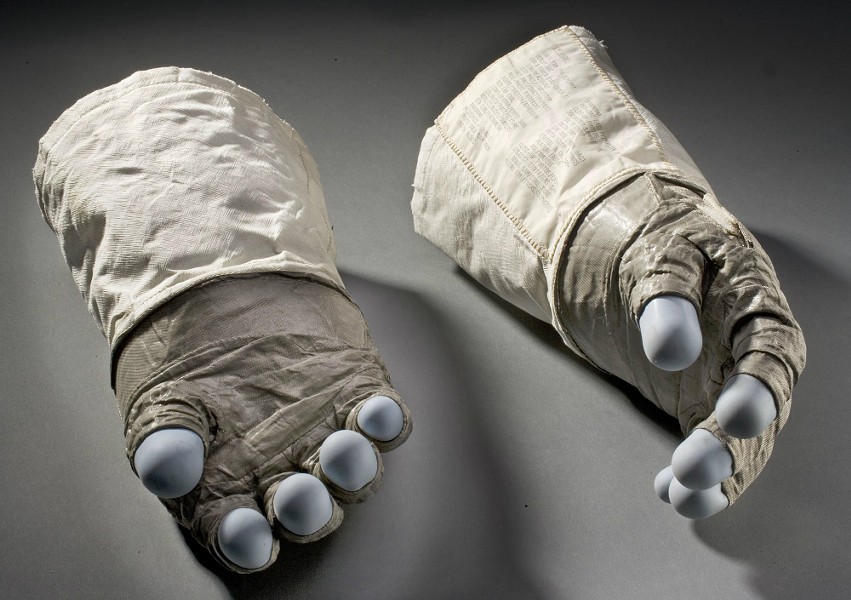 These space missions were not just important to the country. They also showed off some local accomplishments.

"St. Louis played a vital role in the Space Race, with McDonnell-Douglas serving as a key leader in the development of the Mercury and Apollo mission technology," said Bert Vescolani, president and CEO of the St. Louis Science Center, "We are honored to have the opportunity to host this exhibition, which represents an iconic period in our country's history."

This is the first time in 46 years so that the module has left the Smithsonian, so make sure to catch it while you can. The exhibit runs through September 3, 2018.

You can find more details (and a cool countdown clock) here. 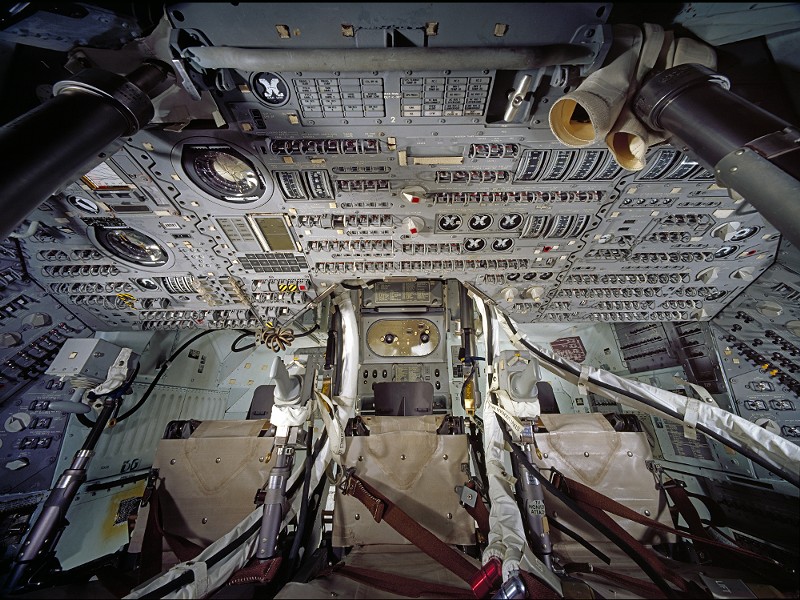