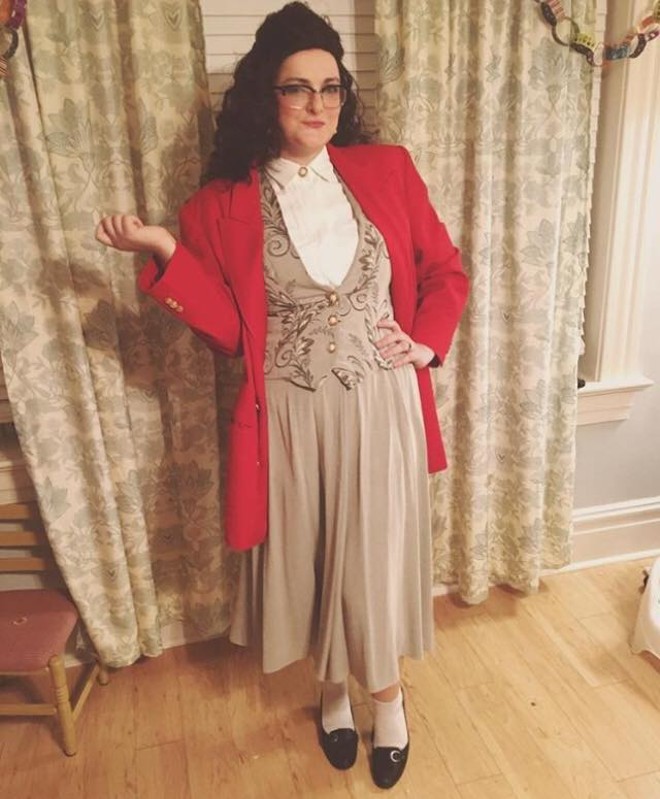 They say that everything old eventually becomes new again, and that will certainly be the case with That 90’s Shop: Retro Fashion and Pop Culture store.

Set to open in May 2018, the shop is owned and operated by Elizabeth Byrd. Byrd is a veteran vintage dealer who got her start renting shelf space at an antique shop in Kimmswick, Missouri. That first step led to selling at numerous locations in the area and expanding online at her Etsy store. Byrd has recently scaled back her various satellite markets to focus on opening her first real brick-and-mortar store at 302 St. Francois Street in Florissant.

The shop will focus not just on 90’s clothing, but also the toys and aesthetics of the era. A recent post on the shop’s Facebook page shows a pile of pristine unopened Tamagotchis, the must-have toy in 1997. 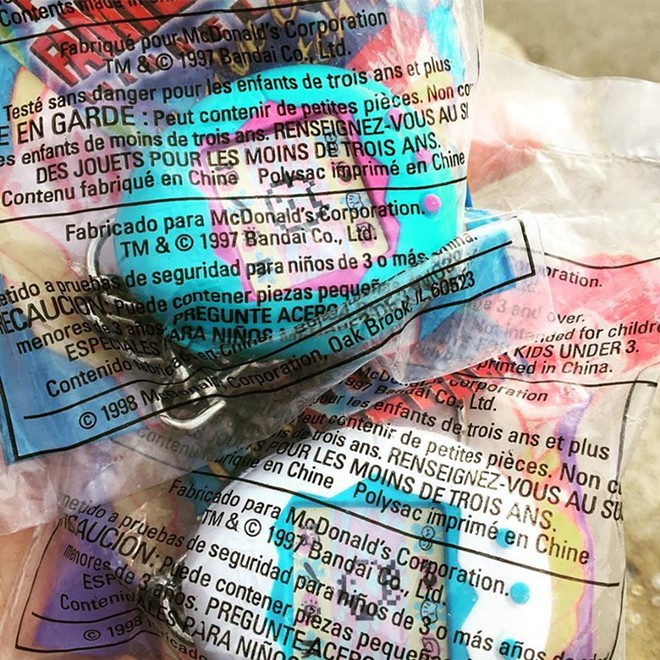 Byrd, 30, describes herself to the RFT as an “old millennial” who grew up in the '90s. Her love of the decade comes from how she experienced it as a child.
“A lot of the aesthetic and pop culture of the '90s had a sense of silliness and lightheartedness that seems uncool in a way I really love, and have always felt at home with,” Byrd explains. “There’s also a lot of unselfconsciousness that became unsustainable when we began living online.”

“I also really miss the commercials,” she adds.

When it comes to setting a '90s scene, Byrd is an expert. Asked to describe her ideal '90s day (including wardrobe and food), the description she returns is so specific that anyone who was young during the same time period will have instant flashbacks to their school years.

“Some classic Bugle Boy light wash overalls would be amazing,” she says, “Maybe pair that will a tee shirt that is that perfect shade of not-quite-pink-and-not-quite-orange, and white Doc Martens. The '90s food I miss the most is Pizzarias Pizza Chips, which were just pizza-flavored Doritos. And Fruitopia, of course. I would go to a Scholastic book fair and buy all of the holographic bookmarks I could carry. Browse the craft aisles at Franks, and then just hang out at Crestwood Plaza. Grab dinner at Steak Escape in the food court."

Byrd also plans to host game nights and art shows in the space once she gets it up and running. She has a modest Kickstarter set up to help fund her future spot in Old Town Florissant.