314ever V-Day Party Celebrates the Dark Side of St. Louis Love 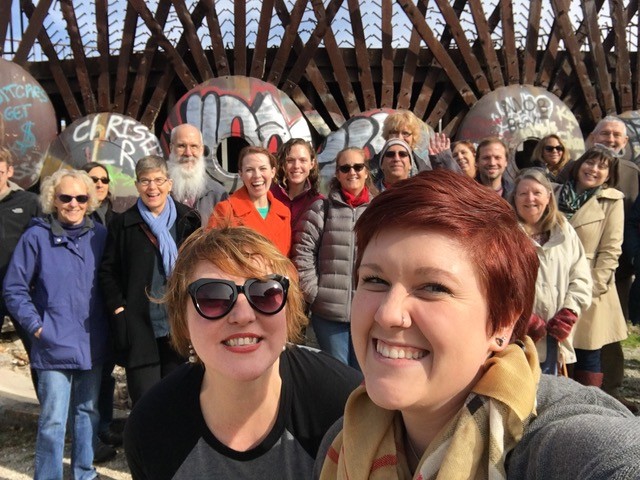 The theme of February 14 is love, so naturally that’s the inspiration for Renegade STL’s “314ever V-Day Party,” held that night. The catch is that love often goes bad, and the women behind the quirky St. Louis tour company don’t hold back on the details. Crimes of passion, prostitution, irreconcilable differences — this is one Valentine’s Day party that’s got the dark side covered.

Indeed, instead of the typical happy ending, 314ever will focus on “weird romantic stories from the 19th century,” says Elizabeth Eikmann, director of staff for Renegade STL, the homegrown tour company that famously puts a fresh spin on historic tours. For instance: the ballad “Frankie and Johnny,” which tells the story of how Frankie caught her boyfriend cheating and, well, as the song goes, “rutty too too three times she shot right through that hardwood door. She shot her man he was doing her wrong.” The real-life events that inspired “Frankie and Johnny” took place in St. Louis, and Renegade STL has the story.

Other stories include the Wild Cat Shute, a north St. Louis alley teeming with vice at a time when prostitution was legalized, and the “Great Divorce” — the separation of St. Louis city and St. Louis County in 1876. “It’s the one relationship we all can’t get over,” says Eikmann.

The stories Eikmann is most excited to tell are the lesser-known ones. One such story is the 1885 murder of Charles Preller by his lover, Hugh Brooks, at the Southern Hotel in downtown St. Louis, giving a nod to the long LGBTQ history here. Another story comes from the Towne Theater, which showed X-rated films in the 1970s. 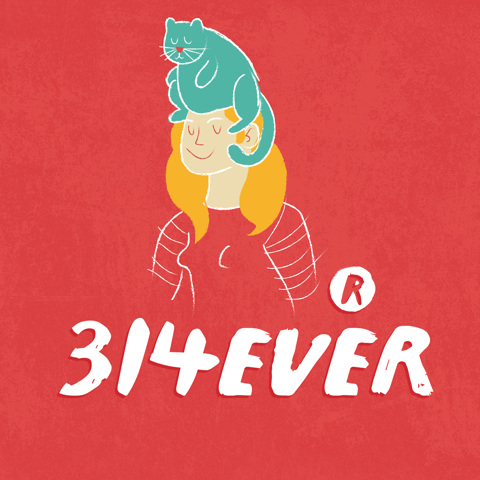 Although Renegade STL usually offers walking or bus tours, this Valentine’s event will be different. Instead of a walk, it’ll be a “talk through history,” Eikmann says. She describes it as “still a tour, but you sit in a seat that doesn’t move.”

The tour is being held at the Webster Groves bookstore Novel Neighbor (7905 Big Bend Boulevard, Webster Groves), a location that Eickmann says is meant to reference the classic romantic novels.

The event will be held from 7 to 9 p.m. and tickets cost $20. The tickets include ice cream from Ices Plain and Fancy, and novelty special edition St. Louis underwear and pint glasses will be for sale because you can’t talk about love and St. Louis without talking about beer. Bringing your gal pals and wearing pajamas are both highly encouraged.