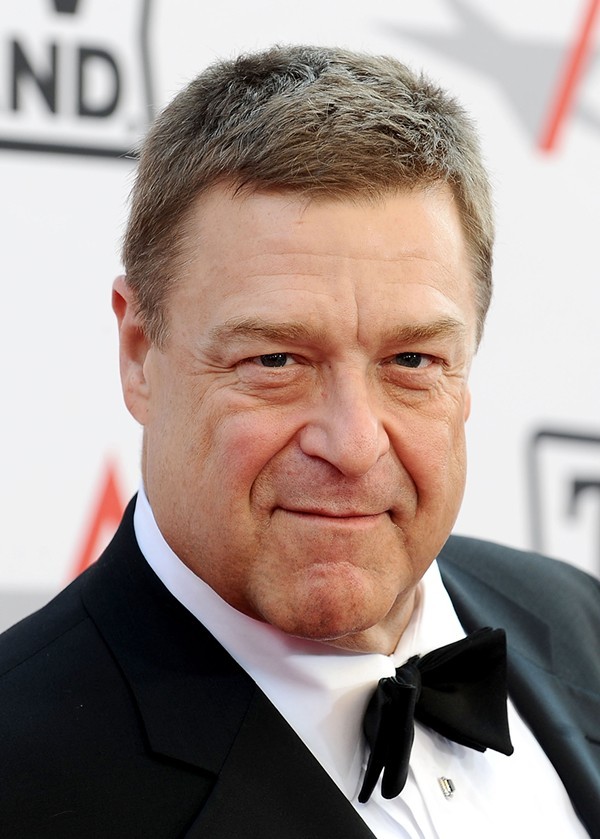 The St. Louis Blues are bidding for St. Louis to host the 2020 or 2021 NHL All-Star Game — with a little assistance from John Goodman.

Yesterday, the Blues published a post on NHL.com with a video featuring the St. Louis native-turned-star. Goodman provides the video's voiceover, explaining what makes "the heart of America" so great and why it's the perfect place for an All-Star game.

The video includes footage of many St. Louis landmarks and highlights, including Mardi Gras, BB's Jazz Blues and Soups, the Peter Mathews Memorial Skate Garden, the Stan Musial bridge, Rooster, a number of skating rinks, the Arch and more. Of course, there is also video of the St. Louis Blues (both past and present), St. Louis Blues fans and Scottrade Center.

There's even video of corn fields and other nature-related content to give that warm and fuzzy, we-love-the-Midwest feeling that only an expertly edited video can produce.

"The heartland has a passion for the sport of hockey," Goodman intones. "Born in the Old Arena, the game lives today in the local rinks that frame our city. It lives in the streets. It lives in the talent developing right here in our region. And it lives in the hearts of the fans that congregate at 14th and Clark to cheer on the Blues."

The Blues are pushing for renovations to Scottrade Center — but the city's comptroller has refused to issue bonds for the project, saying it could bankrupt the city. Chris Zimmerman, Blues president and CEO of business operations, said in the NHL.com post that making the renovations could assist in the city's All-Star Game push.

"Quite often for new buildings and newly-renovated buildings, one of the rewards is that the League likes to recognize that work and give those markets the opportunity to show their facility as well as their city," explains Zimmerman.

He also noted that an All-Star game has never been played in Scottrade Center.

"And we think what a great thing to do to move us forward and create a sense of what the future's going to be here. And also do that at a time when we can host one of the league's premier events."

We've enlisted our friend John Goodman to help us bring the NHL #AllStar Game to the Heartland of Hockey. https://t.co/wf7lSY1o66 #stlblues pic.twitter.com/Gb8QrSMCir