The Improv Shop Buys a Building of Its Own, Plans Move to the Grove 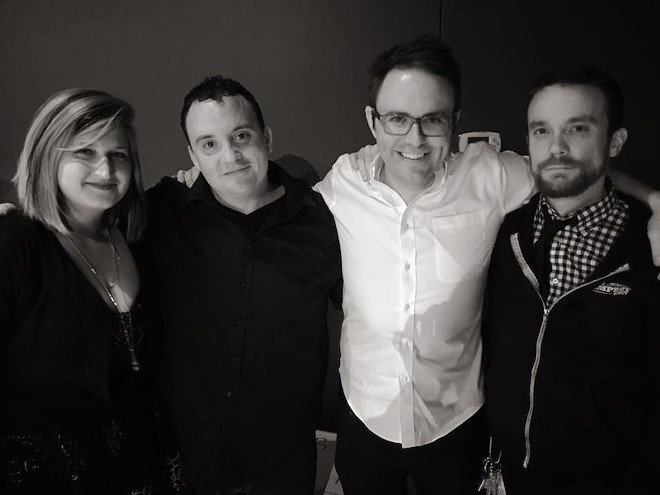 After seven years of teaching comedy and six of hosting comedy shows in nearly a half-dozen leased spaces around the city, the Improv Shop is finally settling down — with a new home in the Grove big enough to house all of its classes and performances.

The comedy organization's owner, Kevin McKernan, closed last week on the standalone building at 3960 Chouteau that previously held Bad Dog and, more recently, R-Bar. The 7,500-square-foot building offers a performance-ready stage (previously used for drag shows), a bar, a kitchen and even a private parking lot.

It represents a sizable upgrade from the Improv Shop's previous spot, four rooms in two different buildings in the Central West End. The R-Bar space won't only allow the entire operation to exist under one roof; it will also increase audience capacity from 130 to 200 and provide a completely separate bar area, offering patrons and performers alike room to drink without interrupting the next performance.

McKernan says he first realized the spot might be available by reading the RFT's monthly roundup of restaurant openings and closings this summer. Realizing he wanted to invest in a bigger space, he'd made a habit of scanning them monthly — even, in this case, while on his honeymoon. "I saw that the R Bar was closing, and I was like, 'I think that's over there in a cool, weird space — and lo and behold it was,'" he says. A few phone calls later, he was in touch with the building's owner, who confirmed that he was in fact ready to sell. The rest is now history.

By day a speech and improv teacher at SLU High, McKernan has seen the organization he founded grow year after year — from hosting shows in the old Tin Can Tavern downtown to Brennan's to upstairs from the Pat Connolly Tavern in Dogtown and, finally, to its current digs in the Central West End. Currently more than 200 people are enrolled in classes, the highest number yet, with shows held every Wednesday and Thursday, double bills on Friday and Saturday and student shows on Monday.

McKernan anticipates the business remaining focused on comedy, not bar sales, but he's still intrigued by the possibilities for growth. "There's a kitchen there too, so we hope to slowly start offering snacks during shows," he says. "We've never been able to do that." He foresees opening at 6 p.m. instead of the current 7 p.m. pre-show hour, and plans to apply for a 3 a.m. license as well. "It would be nice to let people have a drink after shows without having to rush them out," he says.

One of the nicest things about improv, he notes, is the way it attracts participants from all walks of life. "You can have a single mom with a 70-year-old trial attorney and a 16-year-old kid, and they're in this weird group together," he says. "It brings people together."

McKernan hopes to be open in the new location by March 1.

"It's just a matter of moving equipment over and fixing a few things," he says. "We'll get the other things fixed up as money comes in." For now, he adds, basic functionality is enough. "We've been on top of a fried chicken place before. We all smelled like fried chicken every day for a year. We'll be fine." 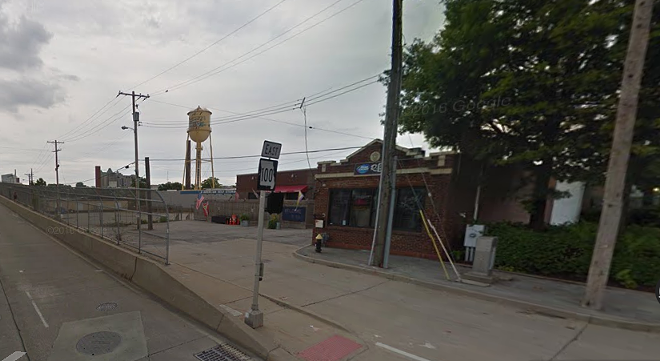