The Badass Babes of St. Louis Are Focus of New Renegade STL Tour 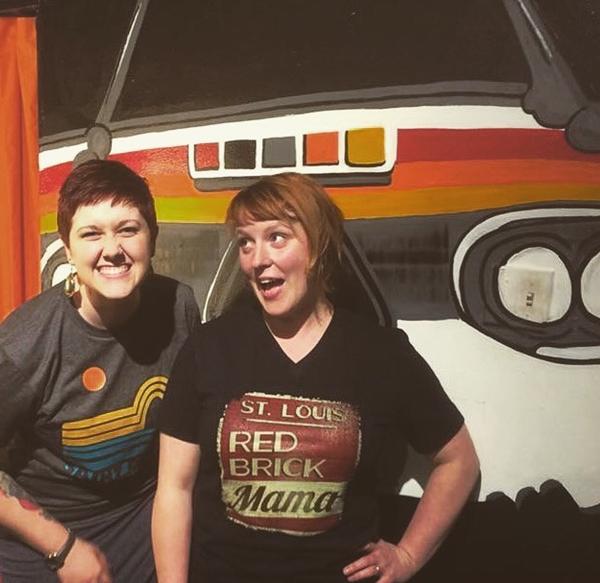 Think you know everything there is to know about St. Louis? We bet you didn't know that a woman with St. Louis ties ran for president of the United States more than 100 years ago.

You can learn facts like this and much more this Saturday during the Whole Damn City Tour: Bad Ass Babes, the latest bus tour offered by Renegade STL. The local tour company, which looks to put a fresh, fun spin on city tours, plans to enlighten you on the "the badasses, the beauties, the brains and the, um, other B-words" who have called St. Louis home.

Renegade STL founder Amanda Clark and tour guide Elizabeth Eikmann gave this two-hour bus tour for the first time back in March as part of Women's History Month. It's a themed spin-off of the Renegade STL Whole Damn City tour, which covers everything from the glamorous to the gritty aspects of St. Louis' history.

"We were kind of brainstorming together, and I was like, 'We are a group of badass ladies doing this cool thing; why don’t we talk about other badass women from St. Louis?,'" Eikmann explains. "So Amanda and I researched together, we drew up a new map so we took a different route from the original whole Damn City Tour, and ... tell the story and the history of St. Louis through the eyes and influences by cool ladies."

Beginning and ending at STL Stylehouse (3159 Cherokee St., 314-898-0001, stl-style.com), you'll go everywhere from Carondelet to the Ville to the Riverfront to Tower Grove and get the scoop on the badass women who have shaped St. Louis — from artists to moms to prostitutes.

One of those women is Frankie Freeman, a lawyer who is in her late nineties and still practicing today. She was the lead attorney on the case that desegregated the St. Louis public school system and later served as the general counsel of the St. Louis Housing Authority.

And let's not forget Choethiel Woodard Smith, a prominent female architect. She designed Laclede Town, a public housing development following Pruitt-Igoe that has since been demolished.

And what about that woman who first ran for president, Victoria Woodhull?

"We kind of make a joke that she really didn’t have many ties to St. Louis other than the fact that she received her divorce here. So she’s like a total badass because of that," Eikman says. Woodhull also cut her hair short, wore pants and was the first woman to run for president — all in the 1870s. And here you thought Hilary Clinton was a trailblazer.

Traveling to forgotten neighborhoods and absorbing little-known history is a common theme for Renegade STL tours.

"There’s just so much women’s history that is unknown, and it just gives you a fresh perspective of things that you pass by every day and stories behind buildings, behind parts of the town," Clark says. The last time the pair hosted the Badass Babes tour, many lifetime locals found themselves seeing neighborhoods and buildings for the first time.

And yes, men are welcome.

“Just because you’re a man doesn’t mean you won’t get something out of going to a place that you’ve never been or hearing history that you know nothing about," Eikmann says. "If you have a passion for St. Louis, you like local history, you like having fun and, you know, drinking a beer on the bus at two o’clock in the afternoon, which, in my opinion, is for everyone, then I think that you’ll have a great time.”

The Whole Damn City Tour: Badass Babes will be held Saturday, August 13 from 2 p.m. to 4 p.m. Tickets are $35. For tickets and more information, visit RenegadeSTL.com. 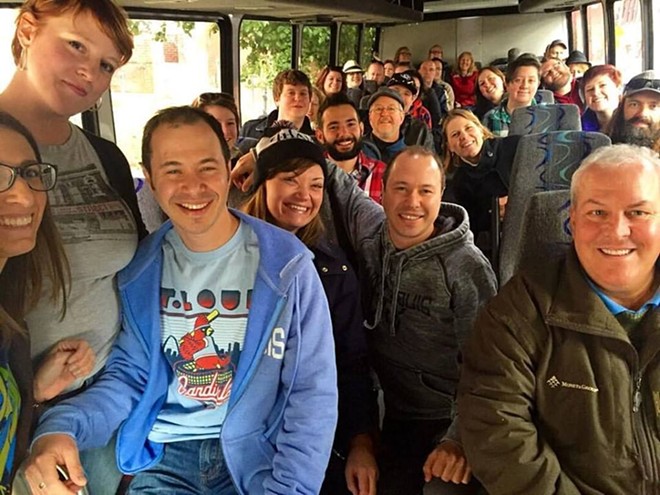 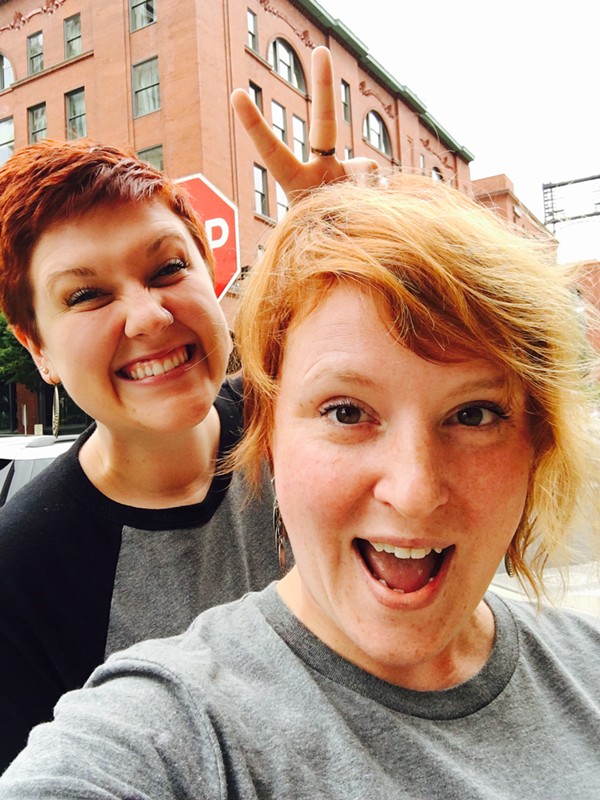