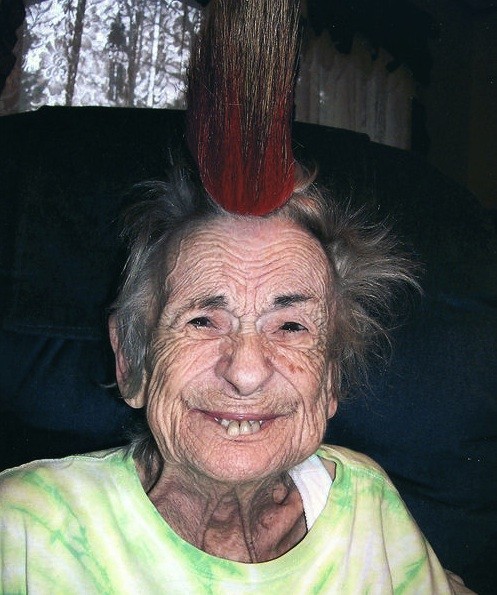 In 2010, we wrote a cover story called "The Case of the Missing Eagle Feathers," an in-depth look at Kevin Airis' ongoing dispute with the Saint Louis Science Center regarding his family's missing Native American artifacts. He argued then, and has continued to argue for years after, that the museum essentially stole dozens of items from his family, refusing to return them owing to very sloppy record-keeping and allegedly forged documents (that stated the center had already given the belongings back).

As we reported last month, Airis has since gotten a chance to visit the museum's collection, most recently with a trip last Thursday -- where, for the first time, he says he laid eyes on some of his family's former possessions at the center.

"It's the first time I ever got to look at the Native American items," Airis tells Daily RFT. "It was exciting. I wanted to cry."

"But there were all these people around me," he continues. "I didn't want them to see me crying."

Airis and the science center -- whose fight made it all the way to the Missouri Supreme Court -- have offered conflicting statements for years on the whereabouts of his missing belongings, which include headdresses, a papoose carrier, three beaded vests, moccasins, a peace pipe and more. The Airis family has argued that Kevin's mother Jewel delivered nearly 50 items to the St. Louis Museum of Science and Natural History (which eventually became the science center) back in 1974 for safekeeping. When the family went to reclaim them in 2006, however, the museum only returned eleven and told the Airis family that a former curator had returned the rest back in 1975. This claim relied on a document signed by Thomas Airis, Kevin's grandfather, which Kevin says was obviously forged.

The museum has repeatedly denied that there was any forgery -- but officials recently allowed Kevin Airis to return and they have, at least according to Airis, admitted directly to him that the museum has erred.

Airis says on his visit last week -- the first time he was given this kind of access to the Native American collection -- he found a total of six items that belong to his family: three pairs of moccasins, a beaded belt, a necklace and a pipe bag.

Here's one Airis photographed and shared with Daily RFT: 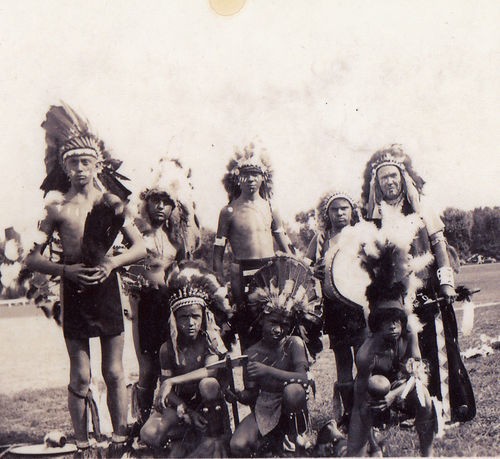 "We had a thousand ghosts behind us of everyone who's been supporting us when we walked in there," says Airis, who earlier this year got a boost from State Senator Brian Nieves, a Republican who put pressure on the center through proposed legislation.

Airis says he has to complete some paperwork but is hopeful that he'll now actually be able to reclaim those items -- and look through the remaining inventory to find more.

Speaking of one missing item, a papoose carrier, he says, "I really have a hunch where that is."

Margie Walsh, a spokeswoman for the center, tells Daily RFT that nothing has been decided and there has been no exchange of items -- but that Airis was given an extensive tour.

She adds in a short written statement: "Kevin was just here last Thursday. We are gathering the information that he requested. We will then make a statement once we have the appropriate information."

Airis says he has pressured museum officials to come clean about their wrongdoing regarding shoddy record-keeping and forgery -- and to help ensure that he can locate and reclaim all of his family's items.

"Their records are so bad, it is unreal," he says, adding of the curator who allegedly created this mess, "Why would you defend a guy that was stealing?"