Pigs Aloft: Missouri Will Soon Be Home to The Only "Pig Museum" in America (PHOTOS)

Cindy Brenneke was destined to run the only pig museum in the United States.

At least it sure seems that way based on the bizarre series of events that led the Missouri resident to an incredibly large pig collection that she will soon be unveiling in a one-of-a-kind gallery.

It started, she explains, with a radio station in Arizona that did a segment in which the hosts threw a dart at a map and called the business they landed on for a short interview. The station found her nonprofit organization called the Where Pigs Fly Camp, based in Owensville, a city about 80 miles west of St. Louis. And an intrigued listener in Arizona just so happened to be the sister-in-law of a Wisconsin man...who just so happened to be a major "pig collector."

A collector who wanted his collection on display to the public, that is.

To be clear, the collection in question refers to all sorts of pig-themed objects, not, you know, actual pigs.

The man who originally owned the collection is Ross Honsa, from Wisconsin, who is now deceased.

"The gentleman was trying to beat the world record for the collection of pigs," Brenneke tells Daily RFT. "His dying wish was to put the collection somewhere where the public could see it."

Susie Honsa, the collector's widow, heard from her sister in Arizona about the brief radio interview featuring Where Pigs Fly, Brenneke's nonprofit that provides free farm and camping experiences for children.

It sounded like a perfect home for the collection. Collaborating with Susie Honsa, Brenneke has transported the more than 14,500 pig items -- which apparently come from all over the world -- from Wisconsin to Owensville, where she will open the Pigs Aloft Museum on September 28.

Here's an old news segment from Wisconsin on the Honsas and the collection, if you want to better visualize what will be on display.

"We will have interesting facts about pigs that people wouldn't normally know," Brenneke says of her museum plans, which she announced this week.

"They're actually one of the top three most intelligent animals," she notes, along with dolphins and chimpanzees.

"Everything imaginable is in this collection," she says. 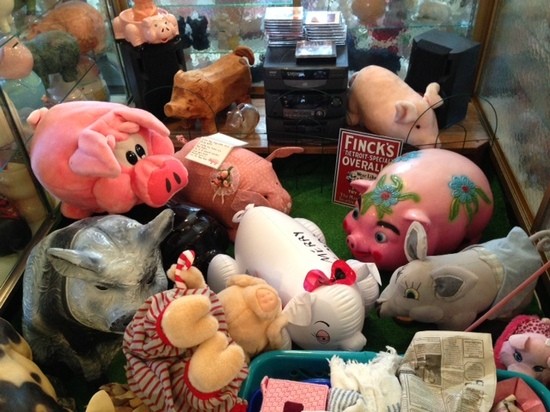 Some antique pig-shaped cookie jars are worth hundreds of dollars.

Brenneke already oversees more than a dozen live pigs at her site and will open the museum (2105 Old State Road) with the massive collection inside an 80-year-old barn.

She says she is very confident there are no other museums like this in the U.S.

"I've researched every way that I could possibly research and could not find another pig museum anywhere," she says.

There is, however, a larger collection in Canada, she says.

"My passion is to expose kids to animals to help kids," Brenneke says, explaining why she founded her free camp two years ago. "It's amazing the effect that animals have on kids -- actually adults, too."

Continue for more photos of the collection and the Where Pigs Fly Camp. 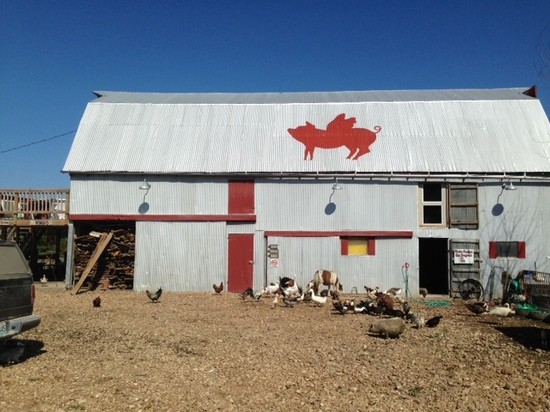 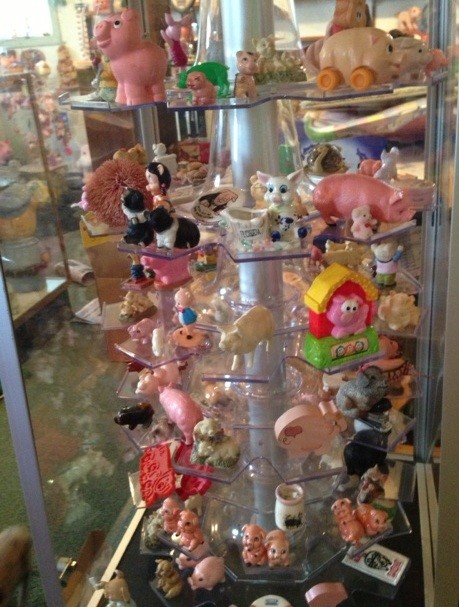 More from The Where Pigs Fly Camp: 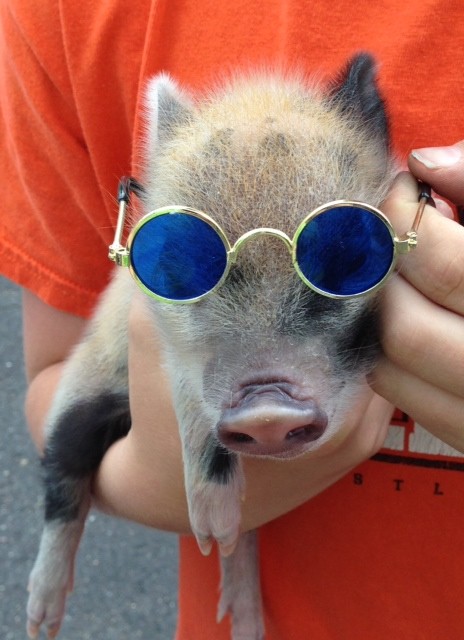 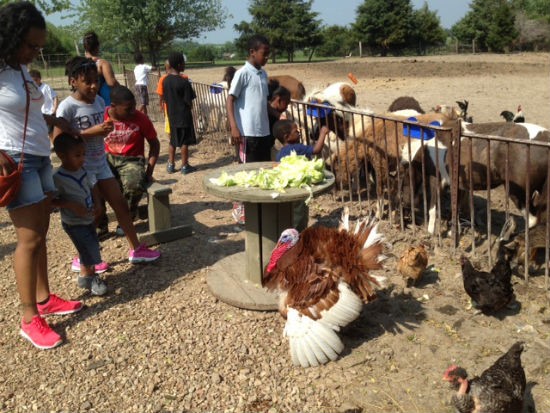 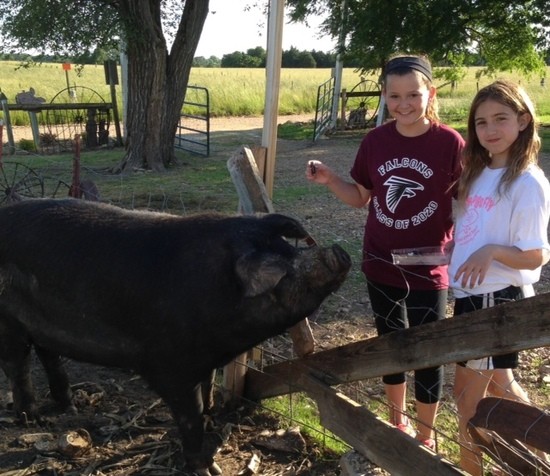 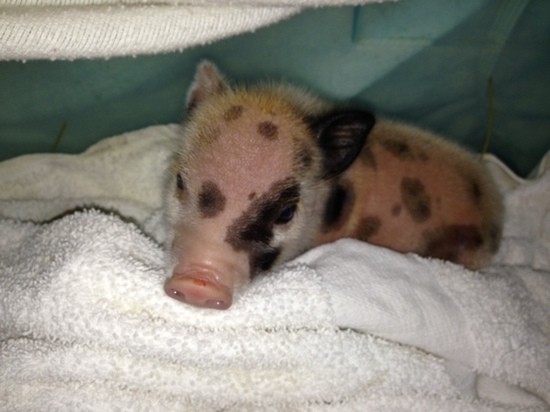