Joe Deal, a landscape photographer who played an influential role in the development of the "New Topographics" movement, which showed the influence of humans upon the natural world, died last Friday in Providence, Rhode Island, of bladder cancer. He was 62. From 1989 to 1999, he served as dean of what is now the Sam Fox School of Design & Visual Arts at Washington University.

"In my estimation, he was one of the most significant photographers to have ever lived here in St. Louis," says Stan Strembicki, a professor of photography at Wash. U. and a longtime friend of Deal's. 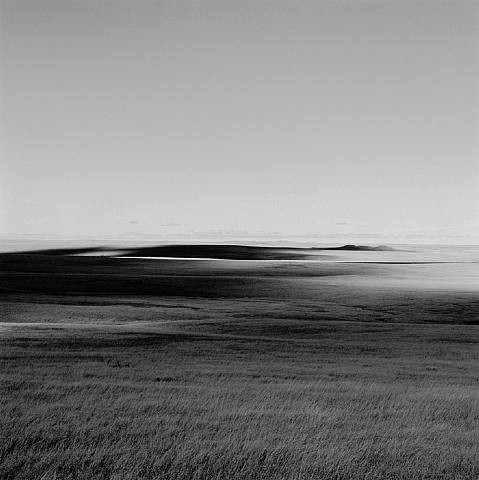 Deal first came to prominence in 1975 when eighteen of his photos were featured in "New Topographics: Photographs of a Man-Altered Landscape," a major exhibition at the Eastman House in Rochester, New York, and now considered a major turning point in modern photography. (Photos from that exhibition were subsequently compiled into a book, also called New Topographics.)

"It wasn't like Ansel Adams where you look at [the photo] and see the hand of God," Strembicki explains. "It was a very intellectual approach to show how the landscape got to where it is -- how man messed with it." Some of Deal's best photos juxtapose images of suburban tract houses with the empty desert landscape of the American Southwest. (They're collected in the portfolio Subdividing the Inland Basin.)

His work is collected in, among other places, the Museum of Modern Art, New York; the Los Angeles County Museum of Art; and the Museum of Fine Arts, Boston. It's also collected in the portfolios The Fault Zone, about life along the San Andreas Fault in California; Beach Cities (1978-1982), images of oceanfront towns in Southern California; and, most recently, West and West: Reimagining the Great Plains, which plays with the idea of the land grids imposed by the Kansas-Nebraska Act of 1854. 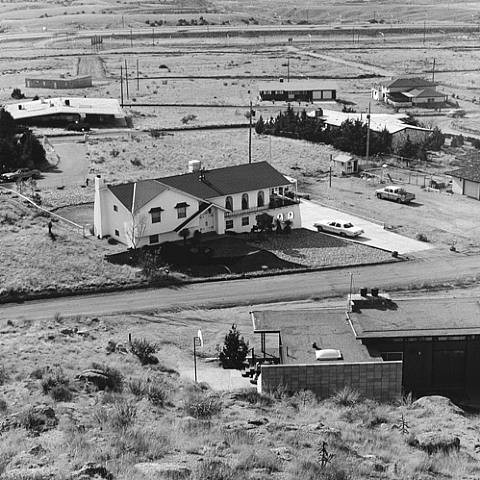 Deal was born in Topeka, Kansas, on August 12, 1947, and grew up in Albany, Missouri, and St. Paul, Minnesota. He graduated from the Kansas City Art Institute in 1970, and was granted conscientious objector status and sent to Eastman House to work as a guard and janitor in lieu of serving in the military. He rose to director of exhibitions there while earning his master's in photography from the University of New Mexico at Albuquerque. In 1976, he began his teaching career at the University of California at Riverside.

When Wash. U. hired Deal in 1989, Strembicki remembers thinking, "The guy's not even 60 years old and there's not a history of photography book that doesn't mention him prominently!"

As dean, Deal was instrumental in keeping the art school an independent entity instead of allowing it to be absorbed into the College of Arts and Sciences. He was a gifted teacher who had the ability, Strembicki says, to ask the right question at the right time to clarify a problem in a student's work. "He could get students to get in touch with why they made an image."

Deal was an enthusiastic fly-fisherman. "Joe would go out in a stream and stand for a while and look at the bugs," Strembicki remembers. "Then he picked flies that matched the bugs in the water. He was very meticulous. It was a more intellectual approach to how you catch fish. It reflects his approach to art-making. With people that are really good at art, who make powerful art, it becomes a part of who you are. If you look at Joe's work, you see a lot of Joe Deal in that work."

After he left Wash. U., Deal served as the provost of the Rhode Island School of Design in Providence until 2005. He also taught photography and continued with his own work. "The guy was in the middle of fighting off cancer and persisted in putting together another significant body of work," Strembicki marvels. "That speaks to his commitment to being an artist."

Deal is survived by his wife Betsy Ruppa, his daughter Meredith Ivy Deal and his father Percy Deal. Wash. U. is planning a celebration of Deal's life and work, which will take place sometime during the fall semester. You can see a slideshow of more of his photos here.