January 22, 2010 at 10:30 AM
comment
Another weekend is here! Take these ten suggestions for weekend fun that won't break the bank. This list has something for most everyone, from poetry readings to music to nightclub debauchery. Looking for live music? Here's the weekend concert calendar. 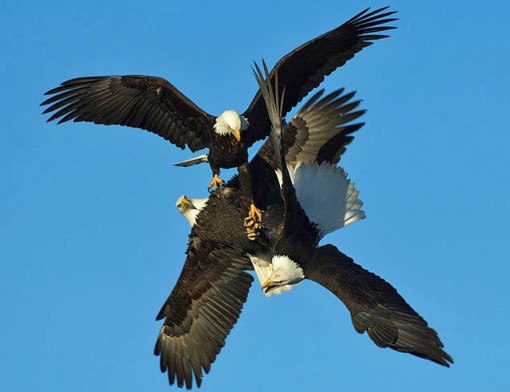 This new dance night at Urban (3216 South Grand, home of the RFT's Best Bartender in '09), gets going at 10 p.m. Friday. There's no cover and it's open to night owls 21-and-older. DJ's 486 and Forensic play electro/indie music until 1 a.m., when the party will invariably move to one of South Grand's 3 a.m. nightspots. While the poster for the event has a very Steam-looking robot on it, bonus points go to anyone who shows up dressed like Tron Guy. 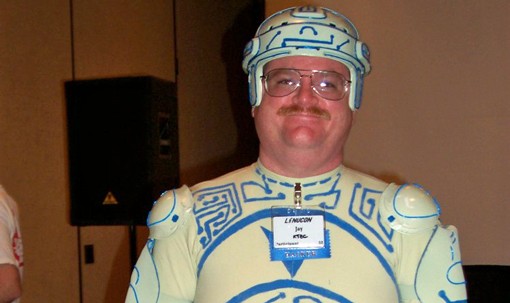 As a solo musician and member of the Red Krayola, Stephen Prina is renowned not only for his music but his art as well. Prina's Modern Movie Pop takes cues from his musical work, positing that the past and present are indistinguishable via a series of monochrome paintings on pull-down window blinds. Concurrently, artist Sean Landers presents an overview of his defining years. In 1991-1994: Improbable History, the artist's psyche is laid bare across multiple medias, including calendar diaries and performance videos. Both shows open with a free public reception from 7 to 9 p.m. Read the rest of Mark Fischer's preview here.


Girls Next Door of the Year Party at F15teen (Friday)

Unarguably the most popular guy-centric Web site in St. Louis, insidestl.com has become a go-to site (along with the RFT, naturally) for cubicle surfing. On Friday night, fans of the site will go to former Cardinal Jim Edmonds' F15teen (1900 Locust Street) restaurant and nightclub to vote on and ogle women. And talk about sports. Cover is $10 for this party. To see the contestants -- who are competing for $2,500 in cash -- click here (probably, most likely NSFW!)

Sarah Borges and the Broken Singles at Deluxe (Friday)

Wild cards in the stacked deck of Boston rock bands, Sarah Borges and her band, the Broken Singles, plays torchy country rock and barroom rhythm-and-blues in a brash, soulful style that's built for dancing and drinking -- but not just dancing and drinking. $10. Read the rest of Roy Kasten's preview here.

Anon(ymous) at the Center of Creative Arts (Friday)
Naomi Iizuka's Anon(ymous) borrows its plot and structure from Homer's Odyssey, but the setting and symbols are the mythology of modern life: cutthroat capitalism, a melting-pot culture that rejects what it can't homogenize and the difficulties of maintaining your heritage while creating a new life. COCA Theatre Company presents Anon(ymous) at 7: 30 p.m. Friday and 2 and 7:30 p.m. Saturday (January 22 and 23) at the Center of Creative Arts (524 Trinity Avenue, University City; 314-725-6555 or www.cocastl.org). Tickets are $6 to $8. Owing to mature themes, the play is recommended for ages 15 and older. Read more of Paul Friswold's preview here.

Mike McGuire hosts this comedy night at south-side restaurant/bar Lemmons (5400 Gravois Road.) The admission is $5 and the promotional Facebook page advises this event is for "adults only." Although, it's tough to imagine who might think it's a good idea to take their children to a bar on a Friday night for stand-up comedy in the first place. The show begins at 9 p.m. For more information, e-mail McGuire at stlouismcguire at aol dot com. Here's a poster for the event with more details. 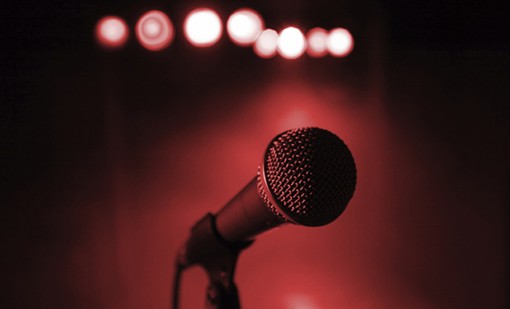 DJ's Vinne Troia (of Curvve Recordings) and Mike Gow play house, trance and and progressive techno from 9 p.m. to 3 a.m. at Rue 13 (1311 Washington Avenue.) Cover charge is just $7, and attendees are encouraged to wear sunglasses. Just don't forget them at the bar! More details are on the event's Facebook page.

Rebecca Nagle: A Dozen Things I Want To Do on Stage at Nancy's Place (Saturday) 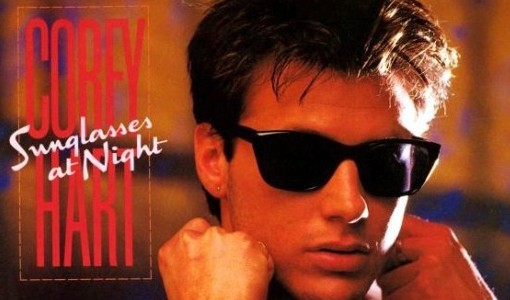 Artist Rebecca Nagle is interested in interacting with you. Through an amalgamation of political/surrealist cabaret and avant-garde feminist performance art, Nagle challenges you and cajoles you into reassessing the boundaries between the sexes, classes, cultures, art and life. Her one-woman performance A Dozen Things I Want To Do on Stage involves twelve specific elements, but the show changes with every audience. $10. Read the rest of Paul Friswold's preview here. 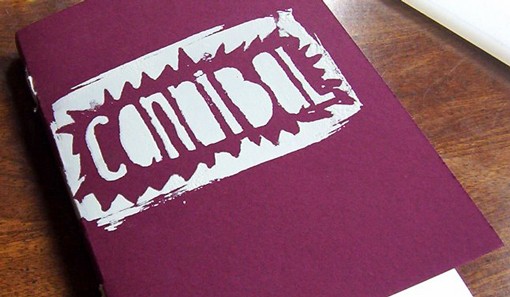 On Sunday, head to Alton for a free Eagle Meet & Greet, happening from noon to 4 p.m. at the National Great Rivers Museum (2 Lock and Dam Way at Illinois Route 143, Alton, Illinois). During this fun event, Ms. Day and other enthusiasts can meet an eagle, thanks to the World Bird Sanctuary, and have portraits made with the beautiful bird (BYO camera). Plus, eagle meeters and greeters can watch Where Eagles Soar, a twenty-minute film and even go on an eagle trolley tour! Bluff City Tours hosts these guided expeditions to a variety of eagle haunts in the area; to hop aboard call 618-466-8693 and save your spot. And to learn more about the meet and greet event -- which is held on Sunday, January 31 and February 7, as well -- call the museum at 877-462-6979. Read the rest of Ms. Day's preview here.