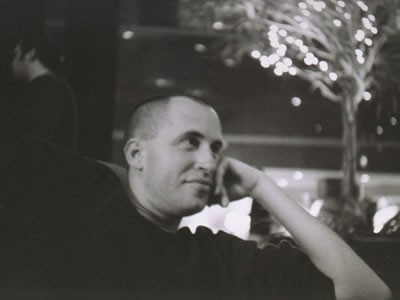 Blogasm...blogarrific...blogviate. Good God, who'd have thought we'd now have some 300 terms of argot employing one of the worst-sounding words ever.

It all started with St. Louisan Brad Graham.

Graham, the erstwhile publicist for the Reportory Theatre of St. Louis, a prolific writer who began blogging all the way back in 2000, and a self-described "man with a multi-megabyte ego," coined the term "blogosphere" a whole decade ago, according to Wikipedia.

Graham was joking when he first said it -- at the very birth of the form -- in September 1999. He, too, didn't much like the word "blog" -- "Oy! That name!" he exclaimed on his site, Bradlands. And so he worried about where this would lead us: perhaps to jokes about "falling off a blog," or worse, "blogorreah."