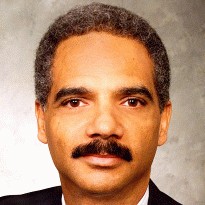 The St. Louis-based American Mustache Institute has just released the finalists for its annual Robert Goulet Memorial Award, honoring the man (or woman) who's done the most this year to promote and uphold the mustache as a lifestyle/fashion statement. 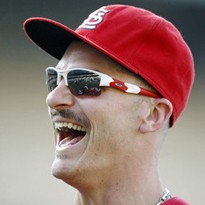 The "Goulet" will be chosen based on popular vote - and you may cast your vote below. Voting will be recorded by an ASP.net (Active Server Pages) Web application and the data stored in a Structured Query Language (SQL) data base under the oversight of Quicken®, which will tabulate and certify the final vote count. Voting will continue until Tuesday, Oct. 20, and the winner announced Oct. 30 at 'Stache Bash 2009.