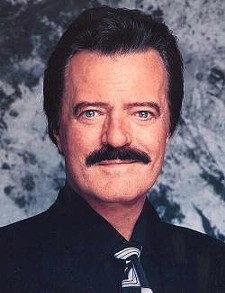 The St. Louis-based American Mustache Institute is soliciting nominations for its second-annual Goulet Award -- an honor bestowed upon a mustachioed individual whose acts and reputation glorify upper-lip hair.

Last year's award went to Tim Galvin, a former New York City cop who retired from service with three medals of valor (after being shot twice in the line of duty) and who has proudly sported a mustache for three decades.

Among some of the people being bandied about this year for a Goulet are:

Got a less-famous but equally strong candidate you'd like to nominate? Submit your nominee on AMI's website.