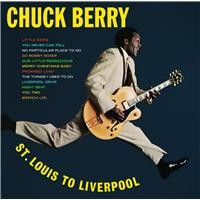 As I mentioned last week, the PBS show NewsHour with Jim Lehrer is in town this week for a "City Spotlight" feature on St. Louis.

What I didn't note last week was that apparently the NewsHour crew also plans to provide arts coverage of St. Louis.

What? No visit to wrestling at South Broadway Athletic Club!? Must be a programming oversight.