Over the Weekend: International Pillow Fight Day, Ting-Tings at the Pageant, Beach House at Billiken Club, Filthy at Dante's

April 06, 2009 at 8:03 AM
comment
Many people consider today a holiday -- it is the home opener for the Cardinals -- but before you head to the ballpark or to work then the ballpark, here's what you missed over the weekend. It was a busy one in St. Louis. 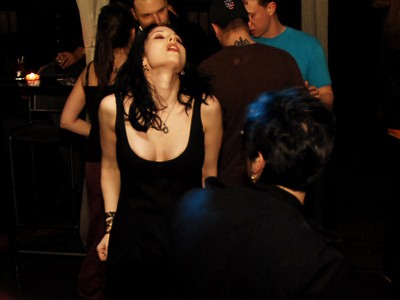 On Friday night, British pop duo the Ting-Tings played the Pageant. The show was originally scheduled to be held at the Duck Room at Blueberry Hill, but the demand for tickets forced it down the street to the much larger Pageant. How was the show? Find out in A to Z and see pics in our slide show.

The Rosebuds at Lemp Neighborhood Arts Center, Beach House at the Billiken Club 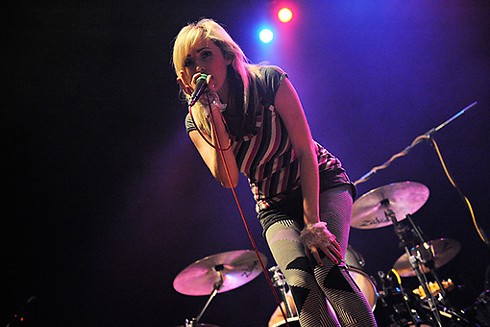 Music Editor Annie Zaleski was out at two shows on Friday night, first catching "gothic synth-folk" group the Rosebuds at the Lemp, and then heading off the Billiken Club on the campus of Saint Louis University for a set by Beach House, a band that specializes in "viscous dreampop and sleepy-time slo-core." For recaps of those shows, video and photos -- plus more creative genre descriptions, check out A to Z. 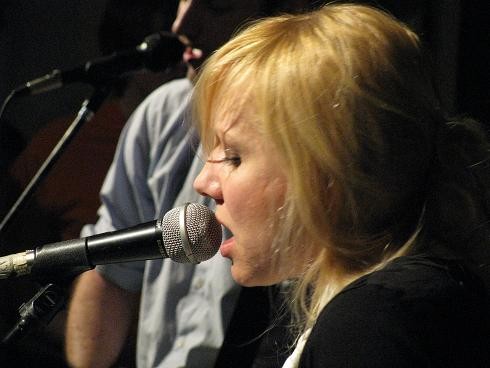 On Saturday afternoon, about 80 kids converged under the Gateway Arch with pillows in hand to take part in World Pillow Fight Day. Impromptu pillow fights were held in cities across the world Saturday. In St. Louis, park rangers warned the pillow-swingers about frightening "old people and the small children around," reports freelance photographer David Walthall. See photos of the softies in our pillow fight slide show. And if you were wondering, yes, it's the same group of kids who set up those "silent raves" in February.
Filthy at Dante's 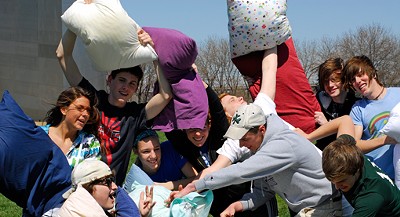 New indie-and-dance party at Dante's Nightclub, "Filthy," debuted on on Saturday. Reports say the crowd was thin, but not too bad for an opening night. Check out the scene for yourself via this slide show from Filthy.

In music, the big show tonight is the Hold Steady at the Gargoyle. For the rest of what's going on this week, check our our well-stocked calendar.