What : A John Waters double-feature (Hairspray and Polyester.)

Who: John Waters, director of seventeen gloriously sleazy cult films, known as the "Pope of Trash" and the "Prince of Puke."

Better Than: John Travolta in drag.

Last Night: An outdoor sculpture park decides to host a John Waters double-feature. Then that double-feature turns into a single-feature when the weather turns bad. The Prince of Puke has his public debut in the park and the only film shown is the PG-rated Hairspray.

But why would a normally family-friendly sculpture park show John Waters movies?

As it would turn out, not only has Waters been working in film, but he's also a sculptor and photographer. St. Louisans can see that side of him in Laumeier's upcoming exhibit, ''Artistically Incorrect: The Photographs and Sculpture of John Waters'' which opens October 11th.

Nights like Friday make you wonder if the Large Hadron Collider opened up a DC Comics-esque multiverse, and we all got swapped around like cosmic pachinko balls. 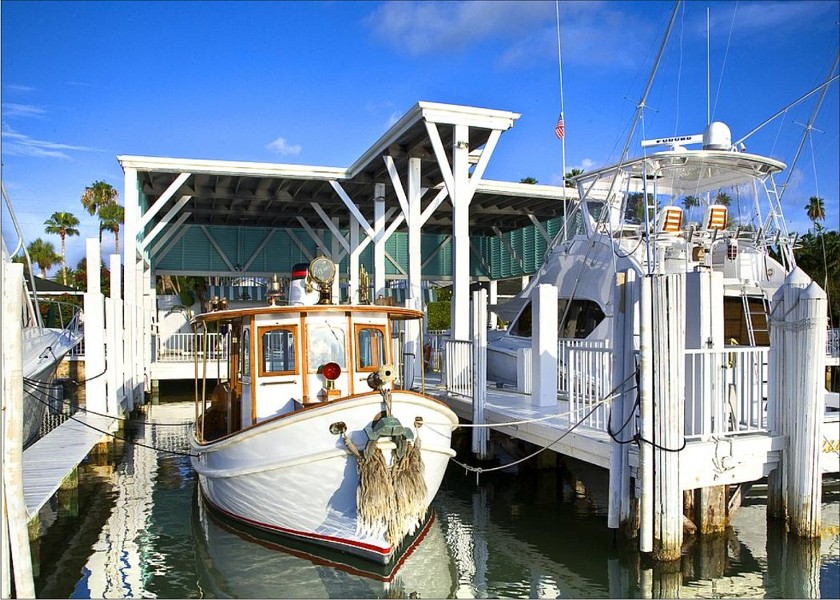 Waters in September 2007.
For the uninitiated, here are the quick John Waters basics: He is a campy gay man with a pencil-thin mustache who creates some of the most intentionally offensive cinema. Every movie is set in his hometown of Baltimore, Maryland. Almost every movie features roles by Waters himself, Harris Gelnn Milstead (known to everyone else as Divine) and Mink Stole. He is the Oscar Wilde of cinema -- literate, quirky, witty and shocking. (When once asked what his favorite smell is, for example, he answered, Poppers.)

The films on display at Laumeier were not nearly the offensive barrage of Pink Flamingos or more recent work like the Tracey Ullman/Johnny Knoxville/Selma Blair hump-fest, A Dirty Shame.

Instead, the focus was first on his sole PG-rated film, Hairspray, which enjoyed the experience of being adapted as a musical and then re-filmed , with John Travolta in the Divine role and the film that was to follow was the more adult Polyester, starring film legend Tab Hunter and introducing Odorama, one of very few smell-based theater experiences.

The screen at Laumeier inflatable, which meant that it rippled slightly with the light wind. The grass was a bit wet in the field, which meant blankets would be of little use. Neither thing could stop film geeks young and old from setting up lawn chairs and breaking out the coolers to enjoy the brisk September weather.

Hairspray went off without a hitch, unraveling the story of a porcine Ricki Lake, err, Tracy Turnblad, who becomes a star of the Corny Collins show, despite the anti-fat prejudice that surrounds her. Oh, and somewhere in there, she also integrates that American Bandstand-type show, becomes a plus-size model for Hefty Hideaway and wins ''Miss Auto Show 1963.'' Hairspray had been a flirtation with mass appeal for Waters, but it contained within itself a satirical undercurrent of dark humor.

Then, as the opening credits for Polyester started rolling, the inflatable screen wobbled and fell. Workers hastily tried to right the screen, pausing the film, only to have it fall once more. A third fall was the end. The Laumeier staff called the second film a wash and left the film freaks bewildered and walking back to their cars.