You Can't Handle the Truth

Universal maintains a password-required Web site the RFT's crack art staff visits for press photos for the studio's various offerings. This, they inform Unreal, is one of the stills that's being distributed to any U.S. media interested in reviewing this latest piece of, ahem, cinematic art: 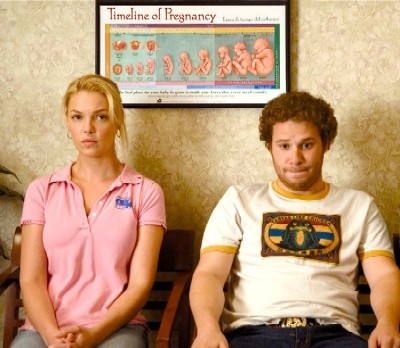 A variety of sites around the globe, independent of the studios, make it their business to put up whatever publicity stills they can acquire, be it for fun or traffic. Anyhoo, on a site originating in "Confoederatio Helvetica," known to us as Switzerland, we encounter this version of the same still:

Ah, the wonders of Photoshop.

For your edification, here's a closeup on those naughty bits they don't want you to see here in the good ol' U.S. of A.: