Rule That Prevented Missouri Dispensaries From Advertising Sales Under Revision 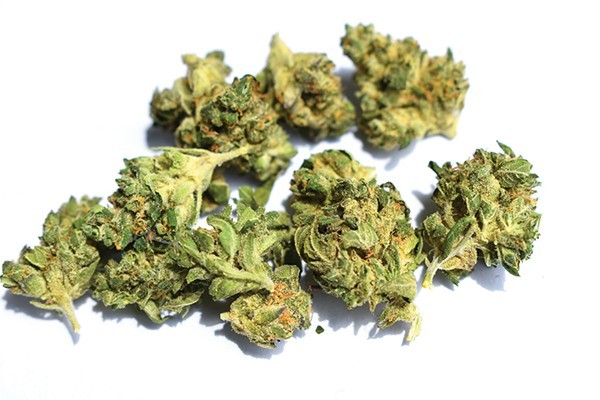 After news last month that dispensaries were unable to advertise discounts on medical marijuana sales, Missouri’s cannabis regulators are kicking around the idea of updating those laws.

In a draft regulation proposed Thursday and published on the Missouri Department of Health and Senior Services’ website, the law may be updated to allow promotions with one caveat: A disclaimer must be published alongside each advertisement. The disclaimer reads: “Medical decisions should not be made based on advertising. Consult a physician on the benefits and risks of particular medical marijuana products.”

Andrew Mullins, MoCannTrade’s executive director, said in a statement on Thursday that he appreciated “DHSS' willingness to listen to Missouri's hundreds of licensed medical cannabis business operators - and most importantly, the more than 152,000 patients and caregivers who were harmed by the former rule.”

“Because Missouri’s medical cannabis program has so many product and location options, it is absolutely essential that patients have accurate, timely information and education that allows them to make good health decisions,” Mullins added, “and that’s exactly what this rule rewrite will allow them to do. Robust patient education is crucial to the program's continued success and we are thankful DHSS recognized and acted on patients’ behalf. The program is stronger today for that responsiveness.”

DHSS spokeswoman Lisa Cox said in an emailed statement the department "sent its guidance on the topic because they observed a fairly widespread misunderstanding of the existing rule.”

Businesses will now be able to sell marijuana plants instead of the past regulation that only allowed the purchase of marijuana seeds. The draft rules say dispensaries are able to sell the plant, as long as it does not exceed eight inches tall.

Drive-thru rules include a stipulation that windows that “either do not open or remain closed and locked and that allow clear visibility for verification of patient identity.” Shops must also utilize a surveillance system in their drive-thru at all times.

Prepayment for delivery orders would also be a thing of the past, according to the draft rules. The product may be paid for at the person’s address as long as the dispensary delivers “to no more than two individuals at one address on the same day,” per draft regulations.

Cox added in her email the draft regulations are to gather feedback from the public, and once they’ve reviewed the submissions, the department will consider all points of view and “submit rules for formal rulemaking that we believe are most consistent with Article XIV.”

Public comment on the draft will take place until November 18. You can read the revisions here.